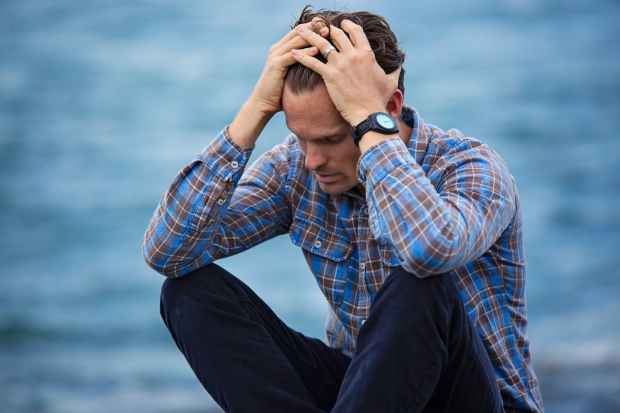 Photo by Nathan Cowley on Pexels.com

Too many times in my personal history, I have been betrayed by people who claimed to love me and pray for me. Too many times, this hurt has been done, “in Jesus name.” None of the following experiences happened at Life Point. In every case, reconciliation was made.

My personal experiences involve false accusations of alcohol abuse when I was still a teenager in youth group. I had a senior pastor try to end my ministry through character assassination before my ministry even began. I had a church member make the baseless accusation that I was compromising the word of God. (He even admitted he couldn’t identify any false doctrine I taught.)

I once called upon a lay minister in a congregation I pastored to preach in my absence. The Sunday I was absent, he called an emergency business meeting to discipline me for the behavior of my kids (all three of whom were preschool aged.)

Those are just my personal experiences. I have heard countless stories of others who have been hurt by the misbehavior of church members and clergy. I have ministered to those who were discouraged by high profile scandals.

As all of this continues, we are increasingly seeing leaders and churches abandon Biblical truth, and attack other churches who refuse to follow suit.

There are two simple answers, and then the really deep answer.

With the sin nature still tempting and deceiving these believers, they are still susceptible to sinful choices and self-deception, hence the hurtful behavior. Man’s base instinct is selfishness and pride. Most church hurt is caused by those two things. Selfishness and pride.

Furthermore, many who claim to be Christian aren’t. They don’t believe. They aren’t scripturally baptized. And they don’t gather with the church to advance the Kingdom of God. These false Christians (many of whom have deceived themselves into thinking they are) are often the culprits of church hurt, but not always.

God has a history of being patient with sinners, and with His disobedient children. This patience is marked by His willingness to defer punishment in order to give His children time to repent. Read the history of Israel. They openly rebelled against God for 390 years before He allowed them to be taken captive by the Babylonians. God is patient.

While God’s grace and patience may aggravate those of us who scream for justice, it is incredibly important that we realize that the same patience God has extended to them, He has extended to us. We, too, benefit from God’s patience, for we, too, have sinned, and in some cases, are responsible for the church hurt of others.

And now, the really deep answer.

Even worse, we’ve seen high profile preachers fall to sexual sin, some refusing to repent, and others committing financial fraud. Many of these preachers were charlatans to begin with, but the sins of charlatans blaspheme the name of God.

It is easy to focus on our personal church hurt, and the public sins of high-profile Christianity, and (a) become discouraged, (b) assume that Christianity is bad, and (c) walk away from the faith. Such reactions, however, come from not understanding God’s plan with man. The things we see in today’s society do not surprise God. In fact, 2,000 years ago, Christ told us to look for them.

These parables not only explain what is happening in modern Christianity, but they also show that the more these problems persist, the closer we are to the return of Christ. The Lord wants us to understand this, as He said in Matthew 13:11, “It is given unto you to know the mysteries of the Kingdom of Heaven.”

Over the coming week, we will explore the Kingdom Parables. However, here is a quick summary.

Following the parable of the leaven, the Lord further explains the wheat and the tares before giving a few more parables that explain our salvation and redemption. All together, the parables explain why things go wrong, and how the Lord redeems us from such.

So, when I experience church hurt, I remember that the ones who offended me were merely acting out of their own hurt and misunderstanding, that the Lord loves them, and that He loves me too. Understanding that, along with the fact that the Lord is still in control, and He is still coming to establish His Kingdom on Earth once and for all, I am able to better heal from such hurt, with my faith and relationship with the Lord in tact.

Have you experienced church hurt? Feel free to share your story with us.

Pastor Leland Acker has led Life Point Baptist Church since its founding in 2008.